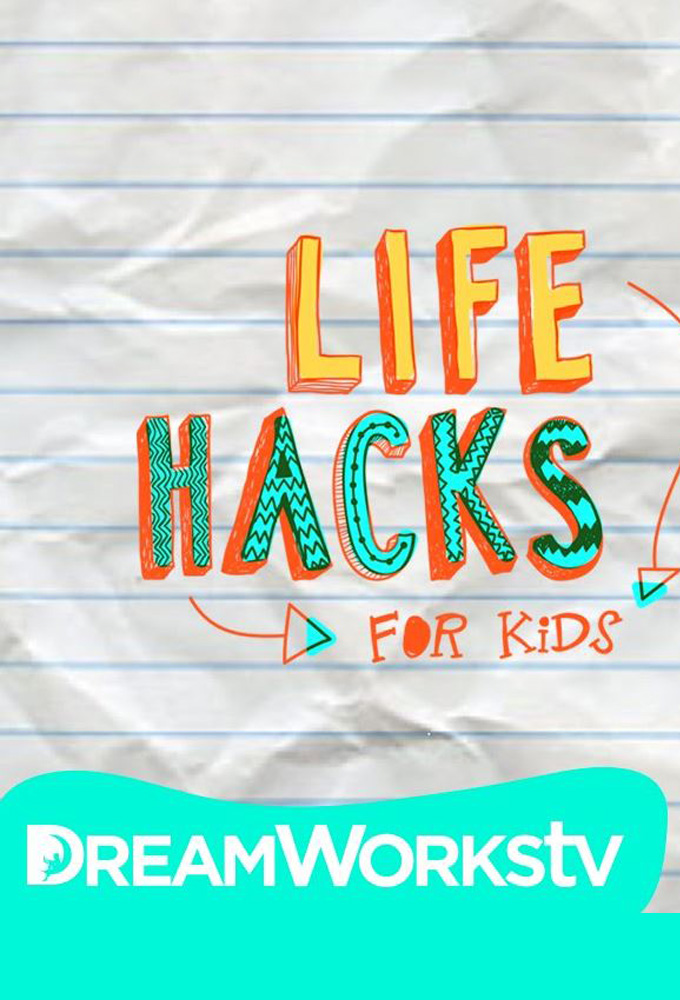 Life Hacks For Kids, which has run for more than 150 episodes on the DreamWorksTV YouTube channel, follows industrious youngsters as they engage in a number of Diy projects. The series is characterized by a colorful set and a chipper tone, making it easygoing, all-ages fare. A recent episode featured a number of book-related hacks in order to promote the show's own literary tie-in, which arrived on shelves earlier in October. Jordyn has served one of several hosts of the show.