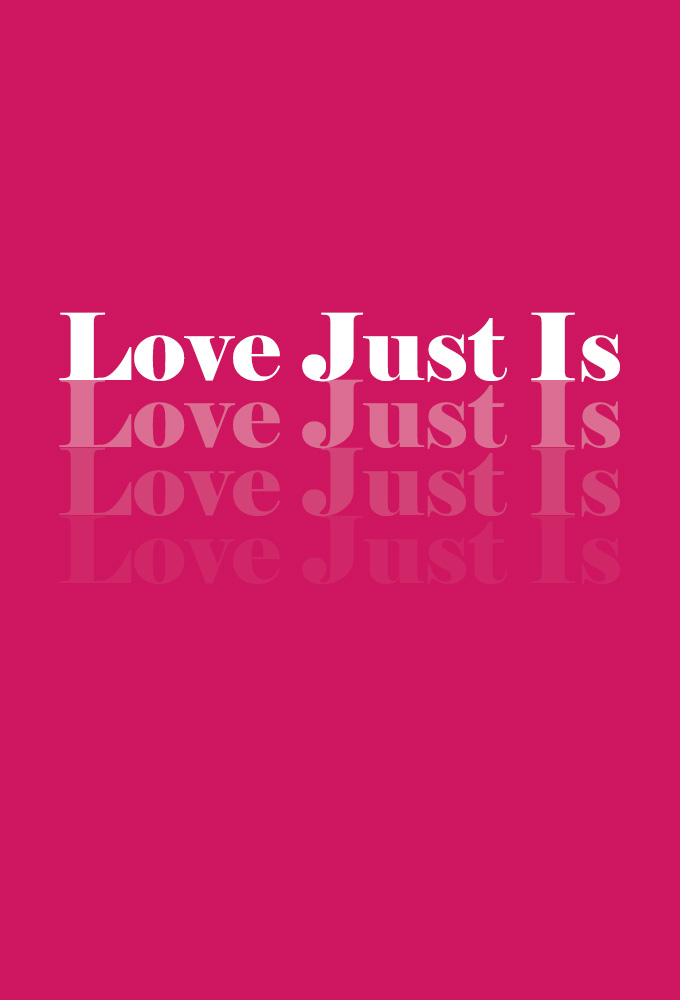 When Kids In The Spotlight founder and executive director, Tige Charity, first visited an all-girl's group home in 2007, she had no idea the seed that had been planted in her heart.

More than 60 films have been produced since its inception and have been screened at film festivals around the country including South By South Lawn White House Film Festival and three consecutive years at the Washington West Film Festival. In May 2009, with no prior training and only the help of family and friends, Charity created Kids in the Spotlight, Inc. (KITS), a unique and highly specialized 501(c)(3) nonprofit organization that provides a platform for foster care youth to tell their stories. KITS trains these underserved youngsters to write, cast, edit, and star in their own short films, from which springs a pathway for healing, growth, and viable employment opportunities.

Each filmmaking season concludes with The KITS Awards (formerly known as "Movies By Kids, For Kids Screening and Awards"). The highly anticipated celebration of achievement has taken place at a variety of venues including Fox Studios, The Writers Guild Theater, Sony Pictures, Raleigh Studios, and in 2019 will be held on the historic Paramount Pictures lot.

Jordyn stars in this film and continues to support KITS and the Foster Program.