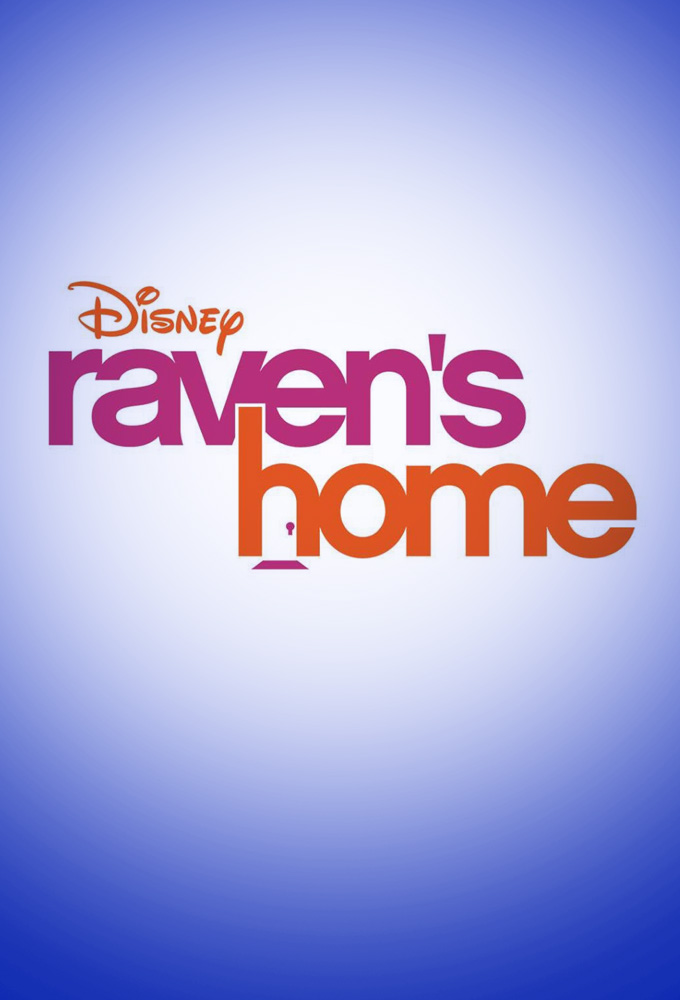 Based on the characters created by Michael Poryes and Susan Sherman, the series is a spinoff of That's So Raven, the second spinoff from that series after Cory in the House. The series centers around Raven Baxter, a divorced mother of preteen twins Booker and Nia, living with Chelsea, her childhood best friend, and her son Levi in Chicago, Illinois.