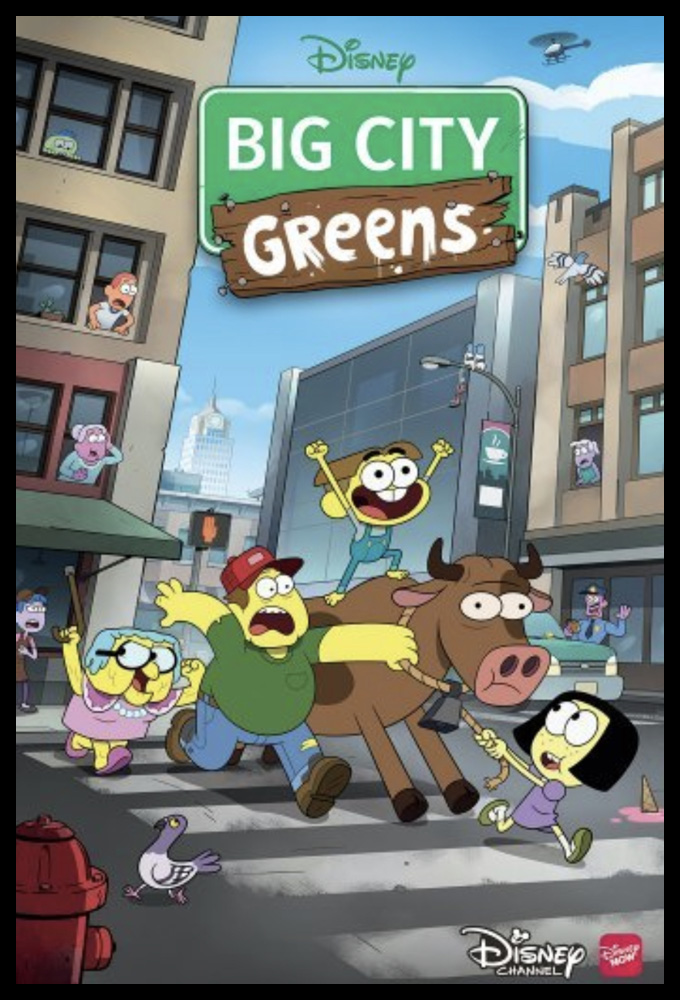 Big City Greens is an American animated comedy-adventure television series created by the Houghton brothers that premiered on Disney Channel on June 18, 2018, and produced by Disney Television Animation. The series features the voices of Chris Houghton, Marieve Herington, Bob Joles, and Artemis Pebdani. The series focuses on the Green family. After losing his farm in the country, Bill Green and his two children, Cricket and Tilly, move in with his mother Alice (Gramma), who lives on a small farm in the middle of a big city, apparently named Big City.

Jordyn is part of the background vocal group.