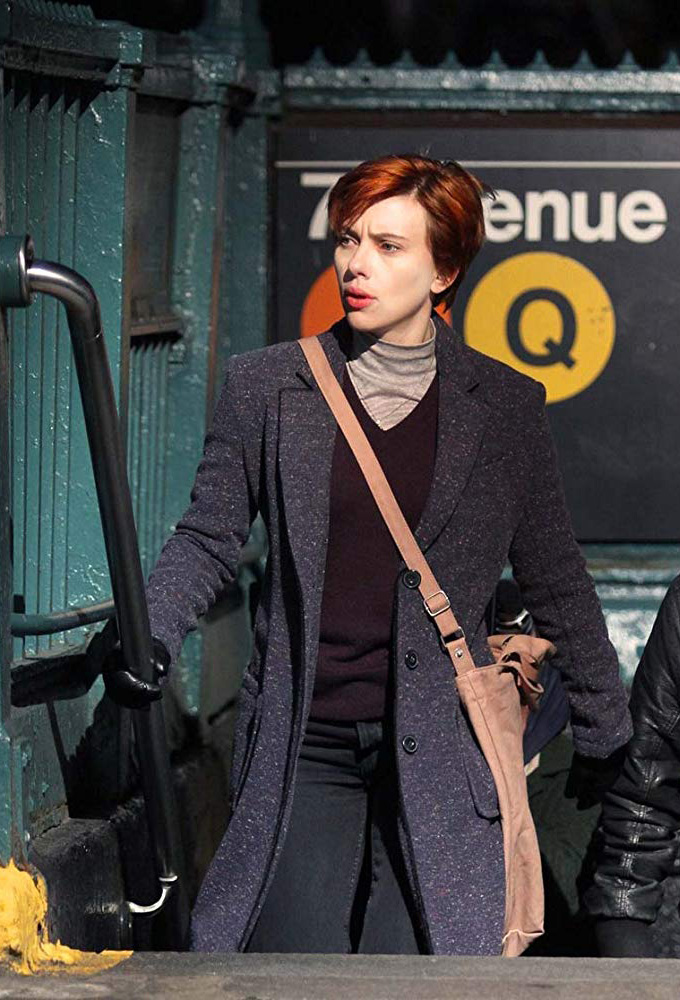 Noah Baumbach has written and directed this upcoming comedy film starring Adam Driver and Scarlett Johansson as a couple who are getting divorced. The supporting cast includes Laura Dern, Merritt Wever, Ray Liotta, and Azhy Robertson. Jordyn has a supporting role playing Molly, who is the daughter of Cassie (Merritt Wever).

Born in Brooklyn in 1969, Noah Baumbach is the son of two film critics, Georgia Brown and Jonathan Baumbach. His studies at Vassar College were the subject of his first film, Kicking and Screaming (1995). His second major picture, The Squid and the Whale (2005) was no less autobiographical but went back further in his personal history, back to the time when his parents separated. Recounting this past trauma and its aftermath earned Noah a selection at the Sundance Film Festival, three Golden Globe nominations, and a best screenplay Oscar nomination.

From then on his career was launched and his output became more regular with Margot at the Wedding (2007) starring Nicole Kidman and his wife Jennifer Jason Leigh, Greenberg (2010), filmed in Los Angeles, with Ben Stiller and Greta Gerwig. Back in New York, where he lives, he was the director (and co-author with his main actress, Greta Gerwig) of the bittersweet art house success Frances Ha (2012). Besides directing films, he also co-writes with Wes Anderson, a good friend of his, and is the author of humor columns in the New Yorker.